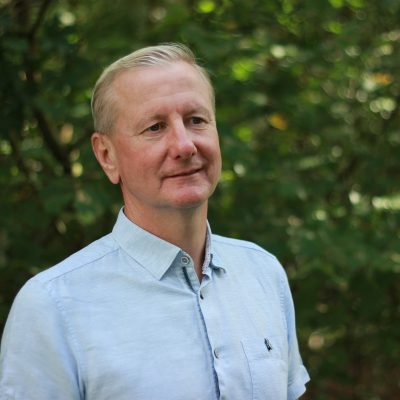 Andy Watt is a founding member of the Theory of Constraints International Certification Board (TOCICO) and a Chartered Fellow of CILT. He is the owner and driving force behind Goldratt UK, increasing the exposure of TOC in the UK. He was the TOCICO Implementor of the Year in 2018. Andy, a Mechanical Engineer for ten years prior to starting his consulting career, Andy held several senior management positions within the Aerospace and Defence industry. He specialised in the implementation of TOC, Lean, Six Sigma and Taguchi in production and R&D environments. This included Hunting Engineering, AWE Aldermaston and Lockheed Martin. In 2000 Andy joined AGI UK, training coaching and consulting to companies. With the help of Martin Powell and Oded Cohen he formed his own company Levee LLP in 2004 and took over Goldratt UK in 2007 to provide TOC consultancy across the UK. Since 2004 it has grown to more than 20 employees. Over the last fifteen years Andy and Goldratt UK have implemented TOC in hundreds of organisations including: Bentley, Honeywell, Bombardier, Eurostar, Siemens and many more SMEs. Andy is also a Director of Tenon Engineering and RopeWeaver – a TOC based software company.