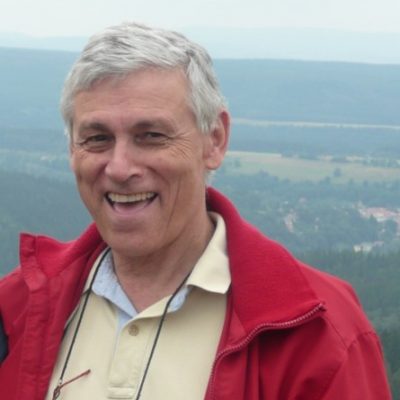 Can You Have it, Without Having it? it - being Critical Chain Project Management

Alex Klarman – is the CEO of the Goldratt Institute (Israel), and Question Mark Ltd. Alex is leading the effort to introduce TOC to, and establish it as the standard management approach in Israel, as well as worldwide. Since 1985 he has helped develop and implement TOC and CCPM with some of the world’s leading corporations, including the likes of Ford, Philips, Intel, Teva, Israeli Aircraft Industry and Microsoft. The projects’ areas ranged from IT to manufacturing, logistics, construction and infrastructure in the technology, bio-med and aerospace fields. In the last decade Alex has led teams coordinating work on some of the greatest infrastructure projects, be it a city preparing for the UEFA EURO 2012 games, the construction of a top-notch science center, or building a museum based designed by one of world’s leading iconic architects. All these were characterized by tight schedules, faced myriad unexpected problems while under scrutiny by media and critical public opinion.